Here’s a tip for the resume writing guide you may want to compile for the high school student (and future job seeker) with cerebral palsy (CP) you’re currently mentoring:

“Hit them in the mouth.”

That’s the advice of Tony Beshara, who’s been a top recruiter since 1973. He says today’s hiring authorities typically want job seekers to clearly state, right up front, these bits of information in their resume:

It’s a tall order, particularly when you consider that 60 percent of the time resumes are not initially read by someone with hiring authority but screened by an HR person or a machine.

But, I believe Beshara's advice has the elements of an effective resume writing guide for your future job seeker. 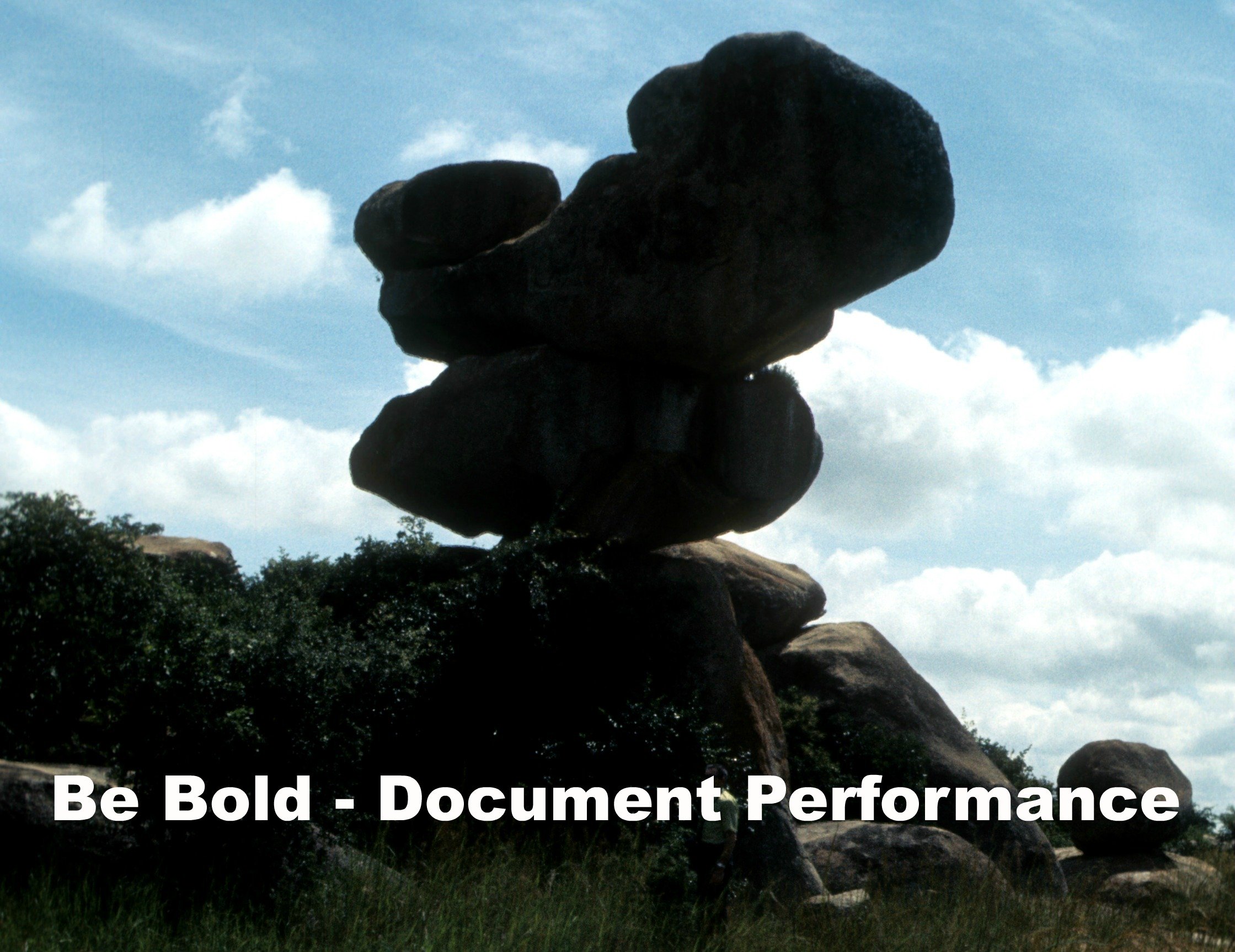 “Your resume is only a tool to get a job interview, which is the most important thing in getting hired,” says Beshara, who has been featured on the Dr. Phil Show numerous times. “You are trying to get screened in, and HR is trying to screen you out.”

During that initial process, your youngster’s resume is likely to be scanned online (not read) for 10 seconds, he emphasizes. So, Beshara advises, your soon-to-be job seeker’s work record needs to be in bold typeface, citing metrics to document results.

In other words, your youngster needs to learn how to document performance (even if it’s for a volunteer position or part-time job) to have a shot at a job interview.

More than 80 percent of hiring authorities care less about a candidate’s cover letter than the accompanying resume, Beshara maintains. They may read it after considering (and attracted) by the resume.

He points out the only about one percent of employers have a talent management system. Most use sites such CareerBuilder.com or Monster.com to post entry-level job announcements.

Here’s the most important piece of advice for your youngster’s resume writing guide I believe Beshara offers:

“Read the job announcement carefully, and identify the key words you find in that announcement which describe the qualifications for that job. Imbed those key words (and the concepts they imply) in your resume.”

Beshara points out that today’s employers usually make hiring decisions based on the relative weight of these four factors:

“You can’t hope to establish a good rapport with a hiring manager through your resume," says Beshara. “That you can tackle during the interviewing process.”

But, notice how high “risk” ranks in the decision-making hierocracy.

Risk assessment, says Beshara, is a key “screening-out” consideration that often happens at the resume review-stage of recruitment. That’s a particularly important insight for your future job seeker with CP.

What networking tip
do you have for your future job seeker
with unexpected challenges?
Join PACER’s Facebook discussion.

“You need to recognize your barriers that may be evident through your resume as real risk factors,” he emphasizes. “Have you worked too many years in one job or a one company? Does your resume portray you as ‘job hopper?’ Are there gaps in your employment history due to your disability? Have you been unemployed for a lengthy period of time?”

Those issues may not be of real concern now for your high school student, who may be just beginning to look for a part-time job, but, as the years go by, and a job search becomes a crucial school-to-work stage, they can become important considerations.

It’s often tough to address a personal barrier without first having direct, face-to-face contact with the hiring manager who is recruiting for an open job. A hiring manager can be more flexible than a screener in deciding why your youngster should be included as a candidate who gets a job interview, even though the apparent risk rather high.

Even without an apparent risk, Beshara adds, most job seekers today will probably not be called for an interview when they submit their resumes for a publicly posted job. In 35 to 40 percent of the cases, the decision makers involved have already decided to fill the job with someone inside the company or someone who is outside the company but in the hiring manager’s network.

Resume writing guide: What to do (and not do)

Bottom line advice for your future job seeker who is compiling his or her resume writing guide:

Don’t rely on your resume to get a job. Avoid using it as a crutch by submitting it to job search sites and then think you’re job hunting effectively. It’s a poor way to look for a job. A job posted on CareerBuilder.com can easily get 500 resumes, for instance. Do you really want to compete with 500 applicants for a hiring manager’s attention?

Blogging, making video resumes and gaining an online and social media presence can be helpful secondary tools in the job hunting process, but they can also be time wasters, blunting a job seeker’s focus, according to Beshara.

Instead, he recommends a more direct approach. Use an in-person network or LinkedIn connections to announce: “I’m interviewing at such-and-such company. Who do you know who can give me an inside picture of the company?”

Here are two other Beshara tips I found helpful and which you may to add to your son or daughter’s resume writing guide:

Beshara believes telephoning smaller employers (not just big companies) close to home makes sense. “There are 7.5 million companies in the U.S.,” he says, “and 98 percent of them employ fewer than 100 people. In fact, the average U.S. company employs 16 people.”

What networking tip
do you have for your future job seeker
with unexpected challenges?
Join PACER’s Facebook discussion.