Sorting through entry level jobs and deciding which ones to target in a job marketing campaign may seem overwhelming for your young son or daughter with cerebral palsy (CP).

He or she is not only trying to find the job and company that has the “right fit” but also offers the “right person who will be my direct supervisor.”

In fact, the boss your young person chooses can have a significant impact on his or her chances of getting hired in the first place, of doing well on that first job and of effectively managing a career over the long term.

Here’s why choosing a “first boss” after considering several entry level jobs is so critical:

So, what qualities should your new job seeker with CP require of a new boss, even if he or she is considering entry level jobs, which are often turn out to be short-term?

Let me give you a little more detail about each attribute. 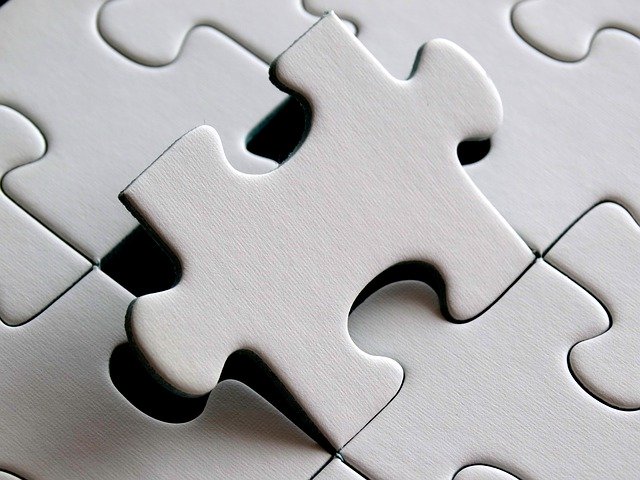 Social intelligence is more than learning how to live with delayed gratification. That’s the quick definition I’ve had in the back of my mind for the last three years.

In fact, social intelligence is not a single skill but a combination of skills, all of which result in being able to teach and be taught, lead and be led and receive and give, says Cynthia Kivland, co-founder and president of Workplace Coach Institute and president of Smart2Smafrter, a coaching and career service firm.

But, according to Kivland, optimism (and the curiosity which feeds it) is the one driving force for social intelligence, and so I would want a boss who could attract people through his or her optimism.

I want a supervisor who feels he or she has the power to master destiny by defining perceptions and then checking reality on a continual basis against those personal perceptions. After all, what we all think of as “truth” shifts with time and experience. For me, then, hope is based on experimentation, evolving capabilities, acceptance, persistence, possibility thinking, problem solving and resilience.

As a result, I can let go of the embarrassment of being different or wrong from someone else’s perspective -- a freedom that has helped me learn to live well with CP.

I want a boss who seeks to build a personal legacy throughout his or her career by striving to be the best for the world, not necessarily the best in the world. What story does my boss want others to tell about after he or she is gone? Is it one of personal aggrandizement or one of personal service?

Demagogues divide us for personal gain. A huckster uses aggressive or questionable methods to get his or her way. But,“honest statesmanship is the wise employment of individual manners for the public good," according to Abraham Lincoln.

I think statesmanship is needed on the job, too.

Every member of a work team can have a positive or negative impact within a workplace, but the supervisor in charge sets the tone. I want a supervisor who knows how to use on-the-job statesmanship -- to give instead of receive.

“Tolerance is being empathetic with people you don’t want to be empathetic with,” admits Kivland in her explanation of social intelligence. Tolerance can most welcome in entry level jobs where “newbies” often make mistakes.

And, I find that attribute particularly helpful due to my CP. I find, especially as I get older, that my disability tends to mask what is authentically positive in me and that my disability highlights my not-disability-related weaknesses. Having a supervisor who is capable of looking beyond disability is a benefit without measure.

I show my resilience by continually reinventing how to get things done. Resilience is not necessarily how I initially react to adverse events but how I eventually react and how I navigate the transition. It’s what, for example, I tell myself about my CP -- that disability doesn’t have to ruin my life.

Like a rubber band, I bounce back from occasional “bad” situations, but, being human, I don’t always go back to normal. And, I can admit that.

I expect a similar kind of resilience from my future supervisor.

Focus first on what others do right. That’s an old Dale Carnegie principle.

On the whole, I try to minimize old, not-constructive memories and replace them with new, constructive images, which I can call up in three to six seconds when faced with internal or external events that can throw me off track. I try to stay in the present. I ask questions.

In other words, I try to show restraint and behave calmly in stressful situations. I work at choosing how I want to respond to stress instead of being on auto-pilot and blow off steam. I do that by trying to uncover why I choose to respond the way I do in specific instances.

As a result, I can continually grow in mastering my destiny and focus on outcomes by discovering new thoughts, beliefs, perceptions and responses while working in a variety of entry level jobs. I have a growing understanding of how to help others feel and be great. I’m not a toxic person -- which is good because the combination of toxicity and disability is deadly.

Again, this type of behavior is what I would expect from my supervisor in any entry level job.

In reviewing these seven key attributes for an effective supervisor, I’ve also uncovered this additional insight: I need these same qualities as a job candidate in order to attract the potential supervisor I seek and to be in a position to choose work from a range of entry level jobs.