One of the marks of leadership style is how flexible your college student with cerebral palsy (CP) is in working with people to effectively get a job done as an employee, coworker or supervisor. For me, that flexibility means knowing when to step up, when to step aside and when to step down on the job for the benefit of the corporate endeavor.

As a hiring manager, I want to know that job seeker has the self-confidence, self-knowledge and social intelligence to first think about the general good of the work group instead of a particular self-interest.

That’s not especially easy to pull off, especially in today’s American society, which rewards individual initiative and discounts company loyalty as career building attributes. First thinking of the general good was also once a mark of statesmanship and coveted form of leadership style, but the global stage is now populated with political and business figures who don’t know how to step up, step aside or even step down.

This leadership style issue of serving the greater good through temporarily suspending your self-interest gets even more complicated when you have a disability. Consider these questions:

Let’s address these questions by citing concrete situations which you can pass along to the college student you’re mentoring.

Here are some personal stories I would be prepared to tell during job interviews to illustrate my self-confidence, self-knowledge, social intelligence and dedication -- key attributes in the leadership style hiring managers seek in today’s job candidates. 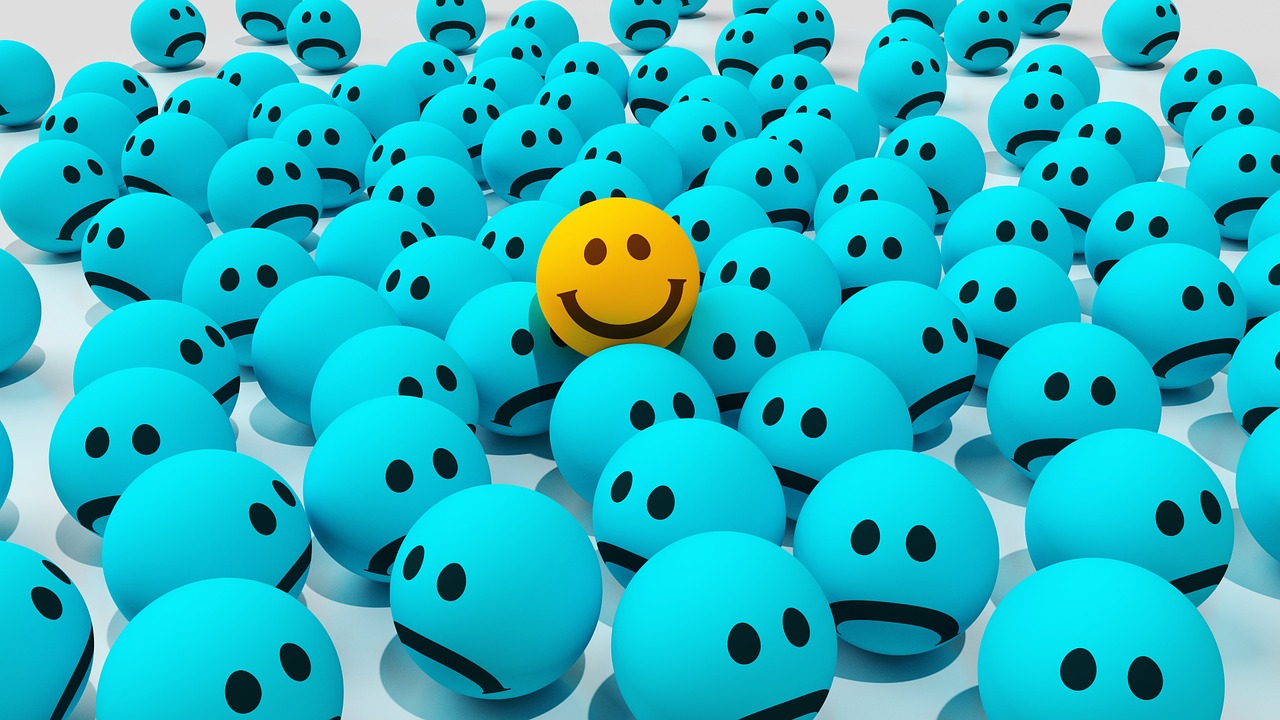 Stepping up: Volunteer to take a pay cut

At one point in my career, I volunteered to take a 60-percent cut in my salary to save my job at a non-profit. It was the right thing to do at the time because funding was not forthcoming and I was one of the highest paid members of the small full-time staff.

Looking back, it turned out to be good decision. The non-profit survived five more years, and I ended up working full-time as its employee for another year and then as an independent contractor for the agency during another four years.


When has your youngster identified
what a barrier looks like
from the perspective of others?
Join PACER’s Facebook discussion.


In that instance, I had the financial resources to take the pay cut. I gained credibility among coworkers and board members by stepping up to help the non-profit deal with its financial crisis and achieve some of its immediate key objectives.

About 15 years into my career, I made the transition from “doer” to managing my team of staff members who carried out the “doer” work. I learned how to develop job descriptions, conduct evaluations and delegate authority to individuals on my team based on their unique capabilities.

As a person with cerebral palsy, I talk and walk with difficulty. So, during a 24-year span, I had an opportunity to refine my team of “doers” and attracted some of the most accomplished individuals in corporate communications (about 36 professionals in all) by offering them the opportunity to gain recognition of their efforts (tasks I could not do as well) while I stayed in the background as a people manager.

In short, I developed my own leadership style.

Stepping down: Develop a new career in a new field

Reporting to our CEO as vice president of corporate communication, I could finally see the end game of more than 20 years of mergers within the Midwest dairy industry: a consolidation of three large dairy processors (including our own).

Our CEO was spear-heading this final round of restructuring across five states, and I knew he had a problem. He needed slots in his top-management team for the CEOs of the other two organizations, and corporate communications (administered by someone who could not speak very well due to cerebral palsy) and human resources (a recently developed function) were the most obvious slots.

He admitted that the upcoming two years would be rough and offered me the opportunity to create any job for myself within the upper management structure at a generous compensation package, if I would step aside and let one my trusted staff members take over temporarily as vice president during the transition period.

I tried to introduce an organizational development function within the company but decided to retire after a year to start my own business because I realized my services were more needed elsewhere --- in the field of disability employment. And, an additional year later, the expected consolidation fell into place, and corporate communication merged with human resources under one vice president.

It was a good 28-year ride for me within one organization, but, with my disability, I realized I could not compete for a key position that was targeted by so many other heavy hitters. Instead, I stepped down and over another two decades of work reinvented myself into a disability employment expert (anchored, of course, in my original leadership style).

As a job seeker, your college student mentee may have similar stories which could come in handy during job interviews when he or she needs to prove levels of maturity, trustworthiness, dedication -- and a lack of self-centeredness -- to a prospective supervisor.

That supervisor is probably asking in the back of his or her mind:

Urge your college student to tell brief stories about his or her previous experiences which address those concerns about leadership style.

Remember, such stories can stem from not only previous work experience but also volunteer positions as well as interactions with caregivers and experiences while in college.

Such stories can be powerful in illustrating your mentee’s leadership style.


When has your youngster identified
what a barrier looks like
from the perspective of others?
Join PACER’s Facebook discussion.