63 percent of U.S. jobs now require training beyond high school; only 10 percent of jobs are open to those without a high school diploma, according to the Department of Labor.

He points out that one of the fastest growing job sectors during the next seven years will be in health care, which alone has 120 job categories (most of which require some kind of training beyond high school).

In fact, health care offers many opportunities for STEM careers. STEM careers are those which tap your youngster’s capabilities in science, technology, engineering and mathematics (STEM) to levels much beyond what was considered acceptable in the past when we first encountered globalization and began to function as a knowledge-based economy. 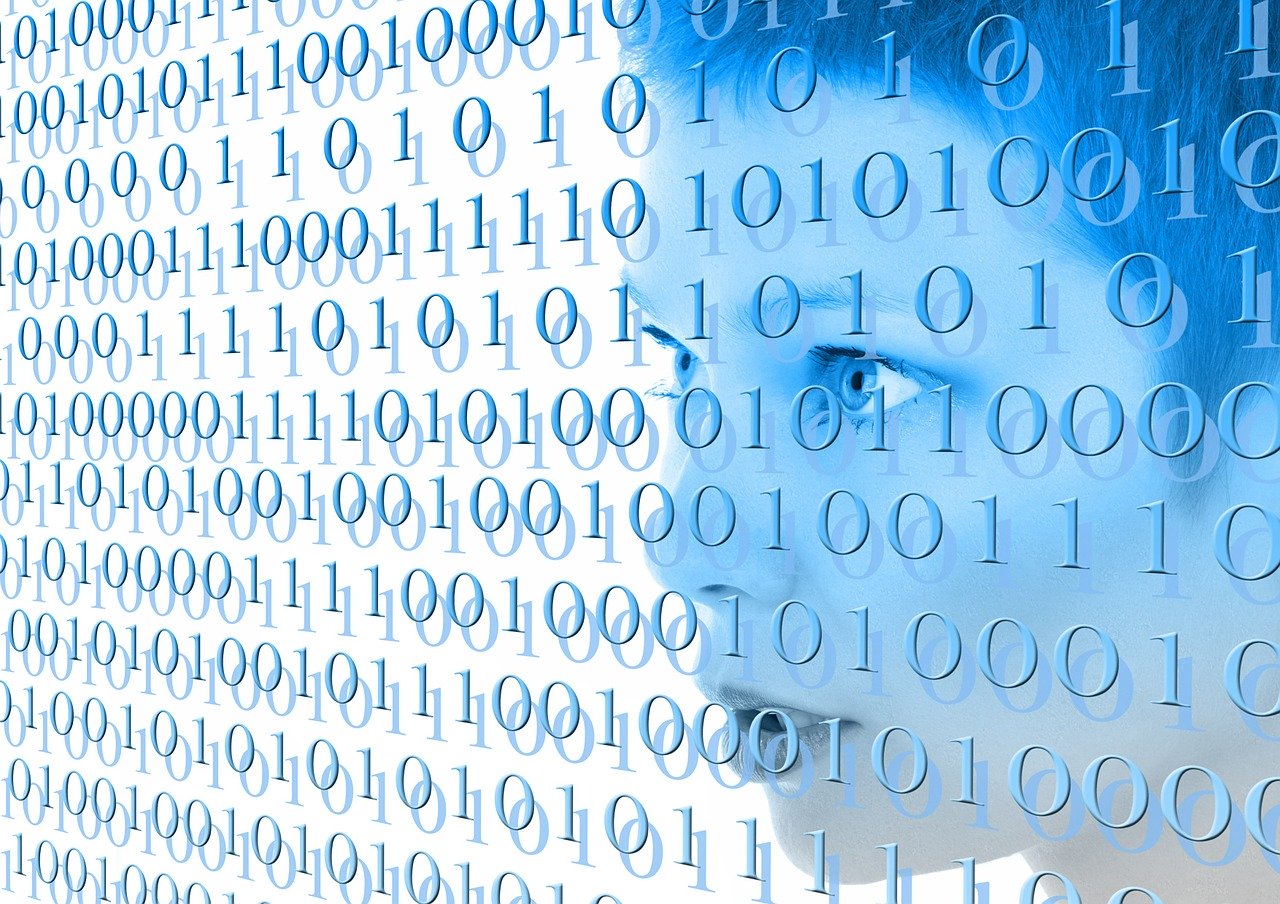 About 10 percent of all U.S. jobs are now considered STEM careers by the U.S. Department of Labor, and they are fast becoming a significant part of our economy, according to Jim Brazell, technology forecaster and strategist who focuses on innovation and transformative systems.

Brazell is co-founder of spaceTEAMS in San Antonio, TX, which is targeting the first person to walk on Mars to be from San Antonio. In October 2009, Brazell shared his views about STEM careers with the President’s Council of Advisors on Science and Technology.

He was the keynote speaker at the 25th annual Careers Conference, organized by The Center for Education and Work, University of Wisconsin-Madison, January 25, 2011

Humankind has experienced four revolutions in communication, according to Brazell: oral, scribe, typographic and cybernetic. He says we’re in the midst of a great shift, right now, to the cybernetic age. And, as a result, jobs and industry are going through dramatic changes.

In fact, he views cybernetics as the fifth domain -- after air, space, sea and land.

Cybernetics is giving us a world of what he calls “mixed reality,” which combines the physical world with virtual reality. One example of that mixed reality is a now-available GPS unit which shows your present environment in real time but also projects the future path you wish to take in real-time images.

Another example of mixed reality, Brazell says, is Kinect, introduced in North America in November 2010, which allows you to control and interact with the Xbox 360 without the need to touch a game controller. You operate it through a natural user interface, using your gestures and spoken commands.

“The future is here in robotics,” he points out, also citing nanotechnology which is making “lab-in-pill” robots possible and “robot space,” a new field in which NASA hopes one day robots will assist flesh-and-bone astronauts in orbit.

“There are around 200 computers in today’s newer-model car,” he says. “I consider today’s car a robot. To read the tech manual for that car, you need to know math at the sophomore level in college.”

Wind turbines used to produce electrical power are also robots, according to Brazell, and they, too, are creating jobs. “You have to know mechanics, electronics and computer science and be physically fit,” he said. “They are STEM jobs.”

But, don’t let the “physically fit” imperative in that wind farm example concern you, as a parent of a college student (and future job seeker) with cerebral palsy (CP). Many STEM careers are “disability-friendly.”

For example, today’s process control engineers in agriculture and biomedical sciences typically work in a high-tech atmosphere, surrounded by large monitors with a variety of processors which allow them to control or watch all the vital systems throughout a production process. Process control engineers need to know computer science, electronics, and instrumentation as well as math and science.

If your son or daughter with CP has that knowledge and can use a keyboard, physical mobility is irrelevant to carrying out the tasks in processing control engineering.

Brazell says there are also good-paying STEM jobs in securing our electrical, oil, gas and cyber grids against terrorist attacks. See the list of the top STEM careers and track upcoming changes in these careers through the U.S. Department of Labor.

What you can do to take advantage of this trend

What does all this mean for your college student with CP who is about to enter the workforce? He or she needs essential knowledge to be a well-rounded worker in the 21st Century. That includes science, technology, engineering and mathematics as well as the liberal arts, according to the U.S. Department of Labor.

It also means gaining the ability to harness knowledge in all five of those disciplines and learning how to combine and apply that knowledge to real-life workplace situations. It’s what Brazell calls “moving from ‘specialty’ learning to ‘systems’ learning.”

“The Earth is our Sputnik,” Brazell says, referring to the current growth in “green” jobs and the competition between the U.S. and the Soviet Union during the 1950s and 1960s, which sparked American innovation in education and job creation. “Instead of the stove-pipe education model, we must connect heads and hands as well as theory and action to create an innovative future that works.”

By the way, Brazell first used the Sputnik reference in his conversations with the President’s Council of Advisors on Science and Technology in the fall of 2009, and President Obama turned it into “our Sputnik moment” during his State of the Union speech on the night of January 25, 2011.

In a little more detail than President Obama, Brazell explains that the U.S. now ranks fourth in competitiveness, according to The Global Competitiveness Report, a yearly report published by the World Economic Forum which evaluates the institutions, policies, and factors that set the sustainable current and medium-term levels of economic prosperity of more than 100 countries.

So, in this new “Sputnik era,” watch for more U.S. incentives for individuals who are interested in pursuing STEM careers or retraining for STEM careers. Help your college student with CP track these employment trends by checking back periodically to data collected by the U.S. Department of Labor.

Together, you’ll then be in a good position to decide how to best take full advantage of those incentives.

But, also remember that job opportunities (and requirements) are not limited by national boundaries and go beyond the U.S. Department of Labor. In an increasing number of job sectors, your college student is competing with job candidates not only in the U.S. but in Brazil, Sweden, Singapore and other countries. Today’s job market is becoming increasingly global.

And, remind your college student about Brazell’s core recommendation:

Move from education which specializes in one or two of the STEM disciplines to a more systemic learning approach in which you can apply all four STEM capabilities (as well as the liberal arts you’ll need in any work situation) across a variety of job sectors.

Your soon-to-be job seeker needs to track that shift in job requirements by reviewing U.S. Department of Labor data on a routine basis. In doing so, your young son or daughter will be prepared for the 21stCentury workplace.