Consider these key career development skills for preparing your elementary student with cerebral palsy (CP) for a meaningful career as an adult.

These building blocks – career development skills – for your youngster between the ages of eight and 12 include both external and internal assets, according to the Research Institute, which has identified a total of 40 developmental milestones.

The 40 assets, based on extensive review of the theory, research and practice by the Research Institute, are common-sense, positive experiences and qualities that help influence choices young people make and help them become caring, responsible, successful adults.

After reviewing those 40 assets, I’ve selected seven of them which, based on my personal experience, I consider key career development skills for your elementary school youngster. 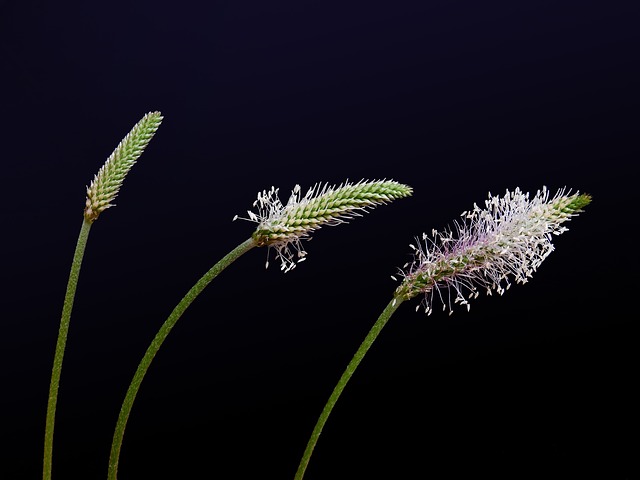 This means, as a parent or other mentor, you are actively involved in helping your youngster succeed in school.

As a school teacher in a one-room, rural-Wisconsin school house (Allen School) during the 1930s, my mom knew the circumstances I faced when I entered that same school as a first grader some 11 years later.

The teacher had no experience or training in the handling a special-needs child. So, instead of allowing me to flunk first grade, she pulled me out of Allen School and taught me first grade at home.

She then finally found an orthopedic school 60 miles away (in Madison) through the Easter Seals Society. I attended Washington Orthopedic School until I completed eighth grade (staying with “house parents” during week and coming home on weekends when Mom would help me with my school assignments and do my laundry).

My parents and teachers all expected me to do well in school.

It became our comic routine. In the hallway, at lunch or in therapy at Washington Orthopedic School, I would suddenly be quizzed by the staff people, “Jim, what’s three time nine?” I would proudly answer, “27,” and everyone would laugh, including myself.

Somehow I always felt motivated to do well in school because my parents expected it of me. I had gotten the message: My future depended on getting good grades.

So, even though I would cry on Monday mornings, knowing I would have to leave my family for a whole week and stay in Madison to go to school, I knew it was what I had to do. My crying would stop by Monday noon once I was in the school routine.

By fifth grade, I knew if I continued to do well in school, there was possibility that I could go to my small, rural (but “regular”) high school back home. That possibility continued to propel me. But, the thought of attending a “regular” school “in the country” was scary, too.

As an elementary student who was feeling “displaced” during the week, dealing with the dread that my mom would die (she was being treated for breast cancer at that time) and learning how to cope with CP, I was hardly focused on the needs of others and how I could help other people in need.

Yet, I remember my mom speaking with me in a rather adult conversation one Friday night on the way home from Spring Green, WI, where she picked me up from the Greyhound bus ride out of Madison, WI, where I went to school.

“I have good news,” she said excitedly. “Paul (my younger brother by three years) just won a Schwinn bike in a coloring contest. He’s so proud.”

She wanted me, as a nine-year-old, to make sure I paid special attention to Paul’s success and to help him feel good about it. I knew what she meant, even at that age. Having an older brother with a disability who seemed to get much attention Mom and Dad as well as others was not easy. Here was my chance to show I cared about what he had achieved.

From second grade on, I could see that life included making some tough decisions because I was involved in charting the course I would take.

I remember my mom discussing the option of attending Washington Orthopedic School and what that would all entail with me. I truly feared that transition but realized, even at seven, I had to do it. I had very few alternatives, and the one we chose turned out to be the best.

The transition to a regular high school (small and rural) was mainly my decision. My eighth-grade classmates thought I was rather foolish, since I had the opportunity to attend a high school in Madison, which offered much more in terms of courses and extracurricular activities.

By the time I was in high school, I was comfortable with making decisions.

Because of my early decision making experience, I felt empowered as a youngster. I felt I had some influence over the things that were happening in my life, although I was shy and had not yet learned how to be assertive.

I had to learn to be assertive (especially on the job) because my parents apparently had always provided options for me. I gradually learned to uncover my own options, especially when I entered the work world.

I remember my mom giving me a reason for making choices and striving to make the best of them: “God has a purpose for you.”

It’s taken me six decades to figure out what that purpose is (an insight that still may be not as clear as I’d like it to be), but, at eight years old, the promise of a purpose in life was a powerful motivator.

In spite of all the difficulties of growing up with CP, life, in a series of fleeting but memorable moments, became an adventure for me because it turned out to be full of surprises.

Those are seven career development skills I hope you have an opportunity to foster in your youngster over the years as a career-coaching parent.