Under the “new economy,” old occupational categories and traditional notions about what skills are in highest demand (the essentials of career information) don't quite ring true anymore, says Robert B. Reich, former U.S. Secretary of Labor, in "The Future of Success" (2001, Alfred A. Knopf, New York).

I was curious about how Reich’s vision back in 2001 stacks up with today’s reality and what that means to those of us with CP who are trying to navigate the job market. So, I revisited Reich’s “new economy,” and here’s what I have found. I hope some of this career assessment information is helpful to you and your job seeker.

For decades, according to Reich, U.S. government and industry leaders have classified jobs according to these familiar categories:

Back in 2001, Reich believed these job classifications were becoming increasingly outdated as the U.S. moved into the “new economy.” 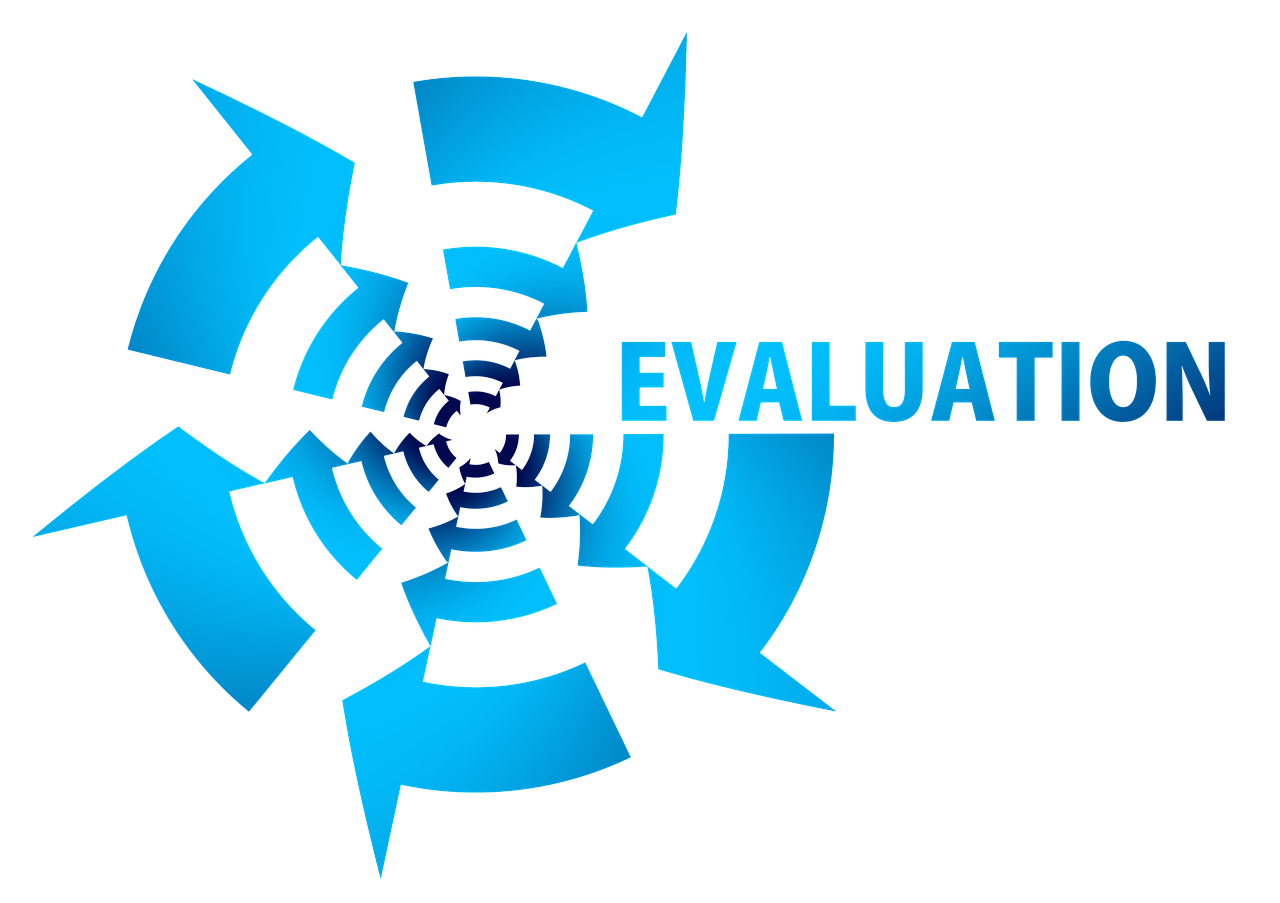 In his 2001 book, Reich says the new, then-still-emerging economy is marked by these two basic principles:

Reich concludes that these two forces (more choices and more innovation) increasingly place a premium on two types of workers:

Most individuals are not both a "geek" and a "shrink." But those in either group who are team builders -- who can help the "geeks" and "shrinks" to work together, share knowledge each group possesses and produce innovative products and services -- will be particularly in high demand in the future, Reich predicted in 2001.

These four quotes from Reich's "The Future of Success" are particularly interesting to me because I believe they give us a feel for how the “new economy” is affecting us as individuals:

The rise of social media, personal branding and the “creativity” attribute among today’s job seekers during the last decade has certainly put more stress on “traditional” organizations, which reward employees for loyalty and longevity and thrive on predictability instead of innovation.

According to Reich, both the "geeks" and "shrinks" of the new economy are "creative" workers. They will continue to be the highest paid (within the top 25 percent of U.S. income categories) for their services, even though knowledge of information technology is becoming only a secondary, indirect requirement (behind creativity) for the work they do, he predicted in 2001.

A decade after Reich wrote “The Future of Success,” it’s important to note his career assessment information and his vision of the U.S. are probably now somewhat more complicated than these four classifications suggest.

In 2009, after all, financial services accounted for about 40 percent of Gross Domestic Product (GDP) in the U.S. (Department of Commerce, Bureau of Labor Statistics).

And, in the last decade, the U.S. has closed more than 42,000 factories, putting at least five million out of work, according to The American Prospect.

Those two trends (the growth in financial services and the decline in factory work) are examples of the type of career assessment information that your job seeker needs to track on a routine basis.

Under the emerging new economy, Reich foresaw jobs multiplying in:

Even in the light of the rise of financial services and decline in manufacturing during the last decade, these seven job-growth areas still seem to be on target with U.S. Labor projections.

It's important to note that "creative" workers -- information technology and marketing specialists -- will likely to continue to find a strong job market within each of these seven job sectors.

That's also an example of how complex career assessment information can become because major and minor trends often overlap each other.

What this means for your job seeker

How does your job seeker with CP take advantage of the American (and, eventually, global) transition into the new economy? Here are six important steps he or she can begin to take right now:

Actually, these six steps are the framework for making the best use of the career assessment information you and your young job seeker collect through networking with others, by pursuing lifelong learning and as frequent visitors to the U.S Department of Labor website.