However, it’s up to your son or daughter to decide about whether to provide that information to a prospective employer.

That’s been the law since the Rehabilitation Act of 1973.

Employers who are not federal contractors or subcontractors and, therefore, not involved in affirmative action initiatives, cannot ask about disability during job interviews. However, they can ask, “Can you do this job?”

If your son or daughter requests a “reasonable accommodation’ to carry out the responsibilities of the open job at hand, then the prospective employer can ask about his or her disability.

That’s the law under the Americans with Disabilities Act (ADA) of 1990 and the ADA Amendments Act of 2008.

I believe your college student’s CP doesn’t have to be a disadvantage when the time comes to find a job. In fact, there are four ways your college student can leverage disability, using personal affirmative action strategies, to build a fulfilling career.

Consider these four affirmative action leverage points (strategies) that I have successfully used, as a person with CP, over the last 60 years:

Let me explain what I mean by each of these affirmative action steps. They eventually became my own set of affirmation action strategies. 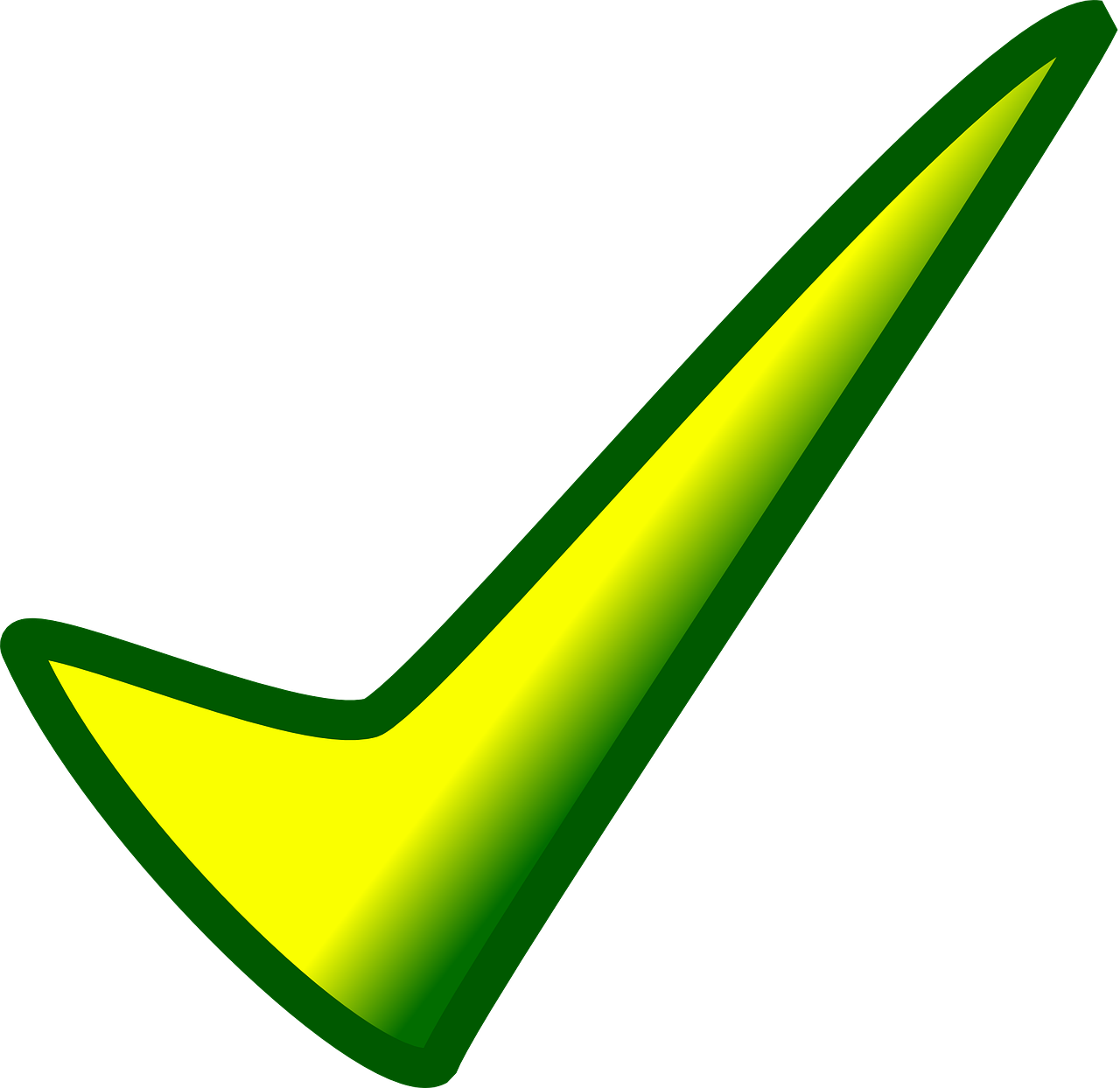 Some people don’t start planning (and purposefully practicing) for their careers early in life. But, I began practicing, as a child, the skills that I thought I would need as an adult to compete effectively in my particular job sector. I found myself further ahead in my development than other job candidates competing for the job that was right for me.

I focused my personal motivation on deliberate practice of concrete things that kept me moving toward accomplishing my goal. That gave me a competitive edge when it came time to get my first job.

I was at that stage 57 years ago. In sixth grade, I realized getting a meaningful job was going to be a struggle for me, but my experience in rehab (learning how to walk and talk) gave me an opportunity to learn the routine of deliberate practice and how that could improve my situation.

While still in grade school, for example, I discovered that I liked writing. To build my vocabulary, I wrote poems. Then I worked on the school newsletter and then the high school yearbook and finally earned my B.S. degree in journalism from the University of Wisconsin in Madison.

I practiced note taking, keyboarding and writing (and studied intensely) because I knew I could point to my good grades as a selling point to get a job. It would be a way to deflect attention away from my disability to what I could actually do.

I was able to later transfer that orientation of deliberate practice (an affirmative action) to the workplace.

I continually recalled my accomplishments and success stories. I wrote about them, my mom wrote about them and I tried to repeat them as I prepared for my career. That built my self-confidence and propelled me to even more success.

It also made great material about how I used purposeful practice to sidestep the barriers my CP presented as I prepared for my career. These unique success stories (showing my resolve and persistence and foresight) all went into my portfolio and helped me write targeted resumes for each of my key employer prospects.

I was shy and lacked self-esteem as a child, but my parents helped me see that I could do things well, just like my brothers and sister. A simple task like washing dishes at the kitchen sink at home made me feel good (which I still recall 60 years later) because I received praise for it (and even an allowance).

I developed a “good answer” for prospective employers about why my disability could actually be an asset within his or her workplace setting instead of a disadvantage.

I recalled my success stories and particular expertise. I remembered what I learned in dealing with my disability and developing the persistence it takes to deliberately practice and master the things that count (like I did in physical therapy). I tried to show how that experience influenced my work habits.

I put my “good answer” in two short sentences and practiced saying them so they would easily roll off my tongue during job interviews.

If I were interviewing for a job today, my good answer about why my disability is an advantage would be:

“Living with my disability has taught me persistence. I know how to sidestep roadblocks to achieve an important goal.”

I would then have a couple of very short stories to show how I've applied the skill of sidestepping roadblocks to real on-the-job situations. I'd call that an affirmative action job marketing initiative.

I knew when to bow out of an employment situation when the competition got too thick. I went into business for myself when I had accumulated experience within a specific sector, had developed a potential client or customer base for my business and had trained myself in small business practices.

Your college student needs to develop an available option when the competition for jobs at the top level within a company gets too intense for him or her. That means training and preparing for that eventuality years before it’s likely to happen.

That’s what I did after 28 years at the same company. I was then vice president for corporate communication and had a staff of four people. I saw the next major consolidation coming and decided to concentrate on disability employment issues on my own terms in my own small business instead of competing in the upcoming job shuffle.

I had a fall-back position because I had taken courses about how to start my own business for the previous 10 years and had taken the first steps in becoming an entrepreneur.

In 1994, I left the company and started Hasse Communication Counseling, LLC, to begin a whole new phase of my career: helping people with disabilities gain the confidence they need to develop meaningful careers for themselves.